According to the Catalonia Trade & Investment Ofice from January to November 2019, Barcelona airport showed a traffic of just over 49 million users, 5% more than in the same period in 2018. Of these, over 36 million are international passengers, a number representing an increase of 5.3% over the same period last year.

As far as cargo is concerned, the Barcelona airport transported 16,112 tonnes of merchandise last month, 6.6% more than in November 2018.

Cargo traffic at the Port of Barcelona adds up to 62.7 million tonnes

The figures of the Port of Barcelona are also rising. Cargo traffic in the first 11 months of the year came to 62.7 million tonnes, an increase of 0.9% compared to the traffic registered over the same period last year. China, the US and Turkey are the main countries of origin or destination of the cargo channeled through the Port of Barcelona.

Passenger traffic also showed positive results. Between January and November 2019, a total of 4.5 million passengers went through the Port de Barcelona, an increase of 3.7% over the same period last year. Ferry passengers came to over 1.4 million (up 3.3%), and cruise passengers represented more than 3 million (up 3.8%).

Immoaugusta
5.0
Based on 63 reviews

Batalelo
12:44 01 Mar 21
Serious people, they sold us two flats in Barcelona and the treatment and management that they did very well. Highly... recommendedread more

Paula Pérez
16:48 25 Jan 21
Excellent attention. Very professional and concerned with every detail.Always available. They make sure everything is... clear leaving nothing to chanceread more

Pilar Taboada
17:27 21 Dec 20
Incredible treatment and professionalism of the entire Immoaugusta team. Total guarantee that the project is carried... out with total seriousness and always looking out for your interests. Without a doubt the best in the sector !!read more

Shannon Arena
12:05 19 Dec 20
One of the best services they have given me to date and the best of a real estate agency! An impeccable... professionalism, fair and with an authentic and true close and efficient attention. A 10!read more

Miklos Horn
11:42 04 Oct 20
Me and my partner have been trying to buy a flat and secure a mortgage with our banks during which we have been in... touch with many agencies, but none of them being as professional as Immoaugusta.Ignasi, who showed us the flat at the beginning – which we decided to make an offer for – was always available, supported us throughout the process and handled the requests of our lawyer efficiently too. He even went out of his way and pushed for our mortgage request to be evaluated quicker and helped resolve a potential issue with another agency, which was much appreciated. Unfortunately, at the end we were not granted a mortgage and had to request the prepayment to be sent back to us, and again there were no delays and everything went smoothly.We could only recommend this agency for anyone who would like a reliable process, and it is especially nice that no disadvantage comes from not being a native Spanish speaker as we were helped in English (which is needless to say not available by default generally in Barcelona). If there was one thing I would recommend to potential buyers when applying for a mortgage is to make sure they are directly dealing with the banks too, as we had a not-so-pleasant experience when relying on Prohipotecas, a company that was recommended to us by Immoaugusta. Overall though, we would be happy to become customers again as the experience was 10/10read more

Amelia Aja Fernandez
14:30 20 Sep 20
The work done by the company Inmoaugusta has been impeccable and I want to add that, after a while of concluding the... commercial relationship, we had some administrative management problems that increased when living outside Barcelona. Despite this, we went to Inmoagusta and the attention received was decisive in resolving the situation. In short, I want to highlight not only his professionalism, but also his human quality. Thank you so much.read more

Enric Fàbregas
11:26 12 Sep 20
Very positive experience. The situation was twisted but from Immoaugusta they were always by our side helping us to... solve all the obstacles. Great professionals and great people.read more

Anton Claraso
13:08 17 Aug 20
Unbeatable attention and professionalism. They sold me two flats two years apart and they both sold me at the best... price for a week or two. The latter had had him in a street agency near the flat and was there for 6 months with only one visit. It’s been to spend it here and we’ve had 5 visits and we’ve made the sale. Thank you so much !!read more

victoria mullen
18:54 13 Feb 20
My partner and I relocated from the UK to Barcelona and found ourselves really struggling as we didn’t speak any... Spanish.We tried a few other estate agencies who weren’t helpful, didn’t care that we couldn’t speak English and couldn’t help arrange viewings on the then limited dates we had to travel to Barcelona.I then found Ignasi and the team. Ignasi was so helpful in translating and arranging viewings that worked with our weekend visits from the uk. Ultimately they helped us find our dream home but not only that but supported us settling into the city with help on local knowledge. Nothing was too much even meeting us at 10pm with the keys when we landed here in Barcelona on a late flight.I would highly recommend Ignasi and the team to anyone looking to rent or buy in the city.read more

Robert Howe
21:54 09 Apr 19
My wife and I recently bought a property with the help of Ignasi at Immoaugusta and it proved incredibly... straightforward and took place within a month. Ignasi is very patient and explains the buying process in as much detail as needed. Even now, after buying the property, Immoaugusta continues to assist by recommending tradesmen for our ongoing renovation. Highly recommended.read more
Next Reviews 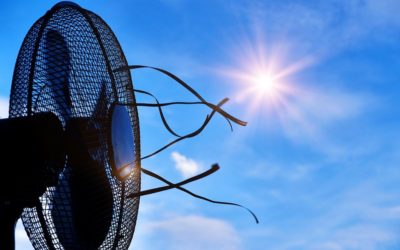 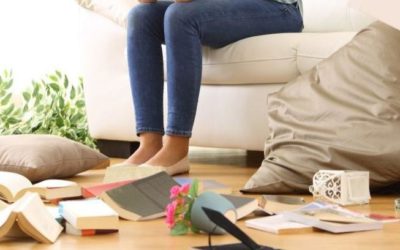 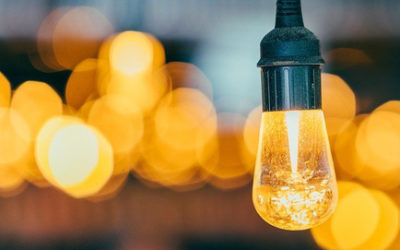